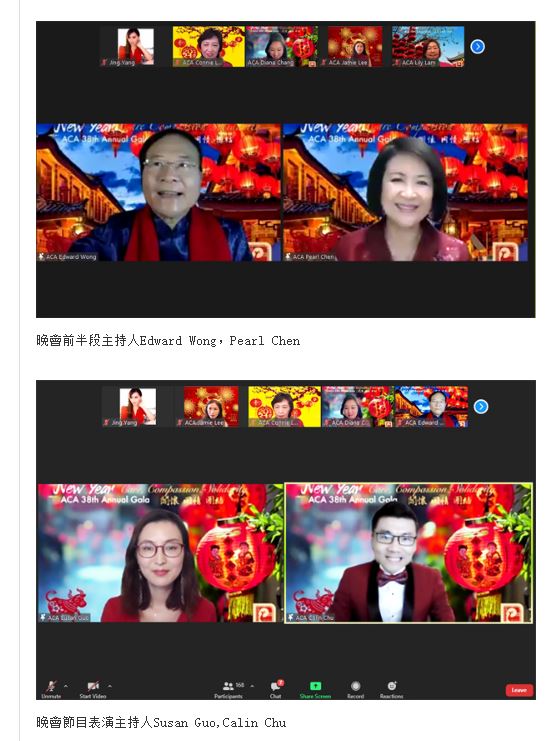 The association is a community-based, nonprofit organization with a mission of empowering Chinese Americans in Iowa by building their community and promoting their interests. They have a long history of supporting business and community development within the Chinese community and strive to preserve and promote cultural diversity in their local communities. To learn more, visit the Chinese Association of Iowa website. If you’re interested in becoming a member of the Chinese American Association of Iowa, visit their website today.