The Chinese Association of Canada 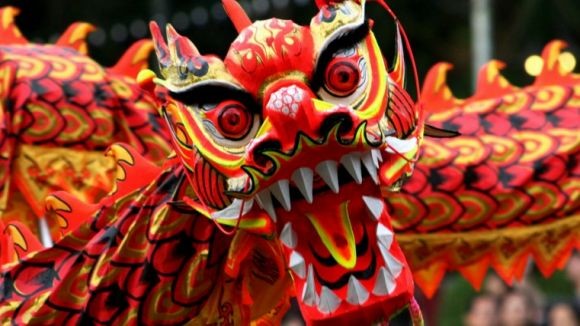 The China Association was established in 1889 in London. The idea of forming a branch association was first proposed at a dinner on 4 March 1889 at the Thatched House Club. The China Association was formally formed on 11 April 1889, and the first Annual Dinner took place in March 1890. The Association enrolled 111 members in its first year and aimed to help British companies remain in China after the Second World War. Membership subscriptions, entrance fees and donations funded the organization’s activities.

Today, the Chinese Association is comprised of 167 national professional societies and hundreds of local branches. The Association has been instrumental in fund-raising for causes throughout China, and has been a representative voice for Chinese interests in the city. In the past, the Association has lobbied the government on many political and social issues. It has successfully defeated the Head Tax and lobbied successfully for the relaxation of the Immigration Act. The Chinese Association represents all Chinese-Canadians, regardless of their origins or surname.