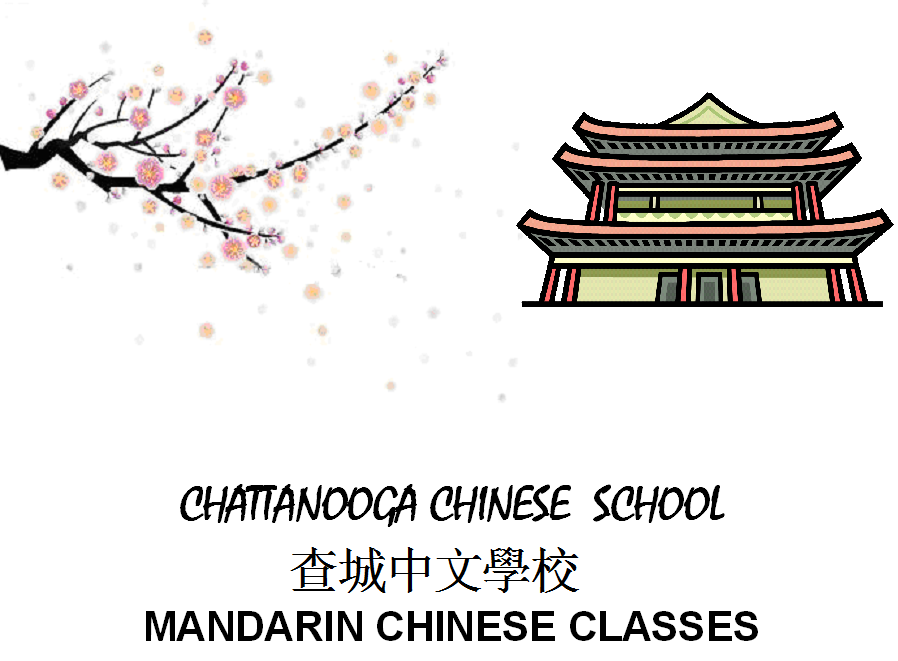 The China Association was founded in 1889 and was originally known as the Chinese League. The Chinese Association was founded in 1889 and was first proposed at the inaugural dinner of the Thatched House Club in London. The group was formally constituted on 11 April 1889. Sir Alfred Dent became the first chairman. In 1890, the China Association held its first Annual Dinner and had 111 members. Membership was supported by entrance fees, subscriptions, and donations.

In the city of Vancouver, the CBA building was the first official building to be constructed in Chinatown. In 1889, it was an informally established group that formally registered with the British Columbia government in 1906. The building has a long history of serving the local Chinese community. It has served as an official spokesman for Chinese interests in the area. Chang Toy and Yip Sang, two prominent businessmen in Chinatown, organized the association. In 1893, Yip Sang, the owner of the Wing Sang Company, donated the land to the CBA for free.