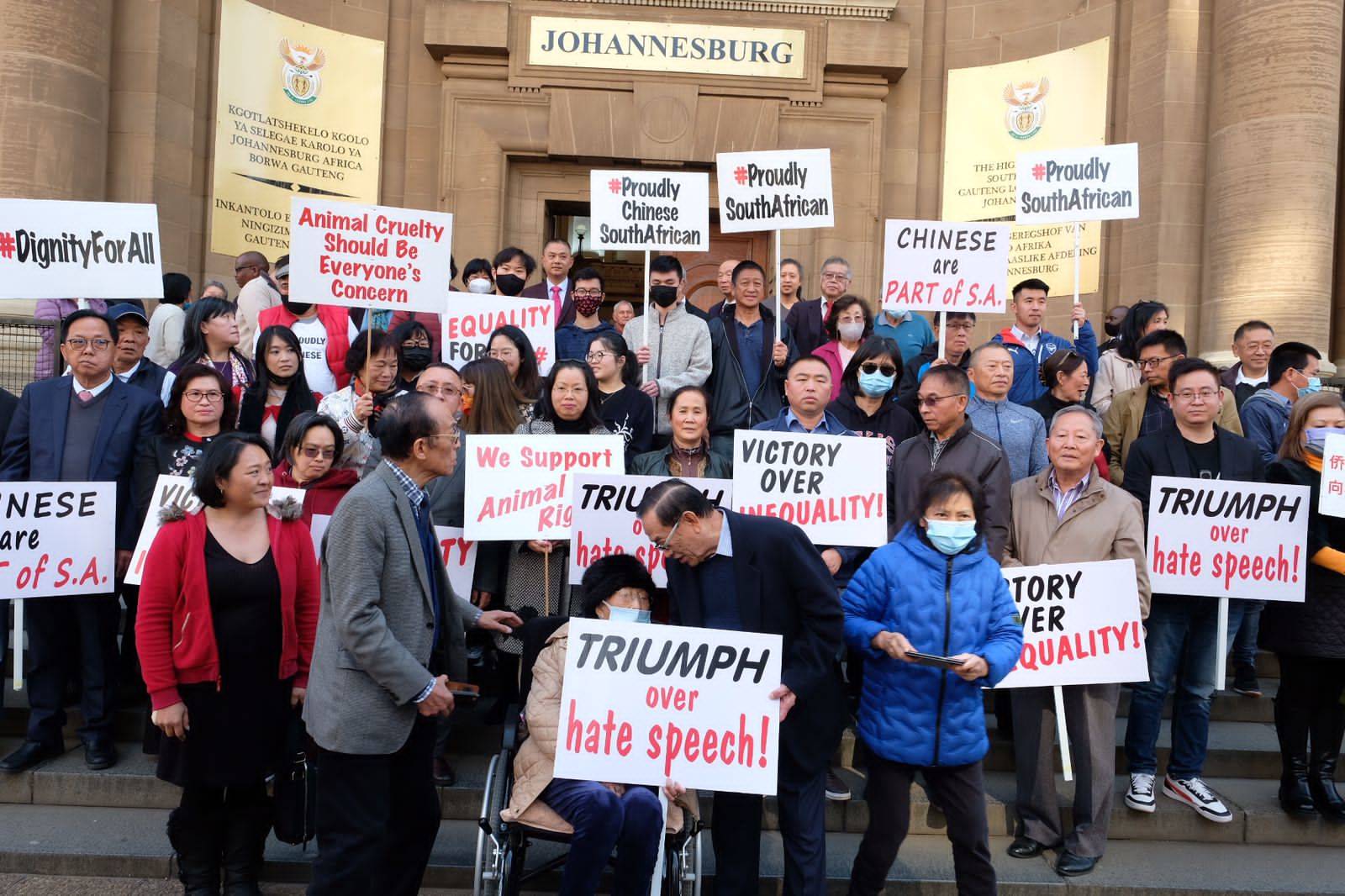 The Chinese Association in Davis has been active in the city for over 50 years. It is a non-profit social organization that welcomes new residents and provides services and programs that help them integrate into the local community. This organization also supports local Chinese businesses, and has a strong history of advocating for the Chinese community in the area.

The CCBA also works with mainstream organizations to provide community services to the Chinese community. For example, the Visiting Nurse Service of New York and the American Cancer Society have partnered with the CCBA to coordinate health and social programs in Chinatown. The organization also works with local businesses and has developed contacts with Chinese American organizations in other parts of North America.

In Peoria, the Peoria Chinese Association organized an event to highlight Chinese culture. The community participated in the event in a big way, with volunteer performances, a Chinese opera, and even a traditional Zither performance. The association’s booth displayed Chinese calligraphy, which drew hundreds of visitors. Its goal is to bring Chinese culture to the community and to foster friendship and understanding among its members.