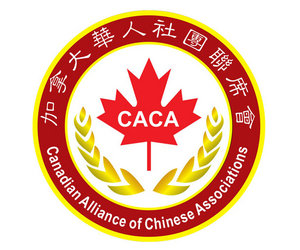 The Chinese Consolidated Benevolent Association is the oldest organization in Chinatown. The Association works with organizations like the Chinese Voters Federation and the DYCD to help new immigrants apply for citizenship. They also assist new immigrants in voter registration. President Raymond Tsang attended Councilmember Christopher Marte’s press conference. It is unfortunate that many of the original bi-lingual street signs have been replaced by English-only signs.