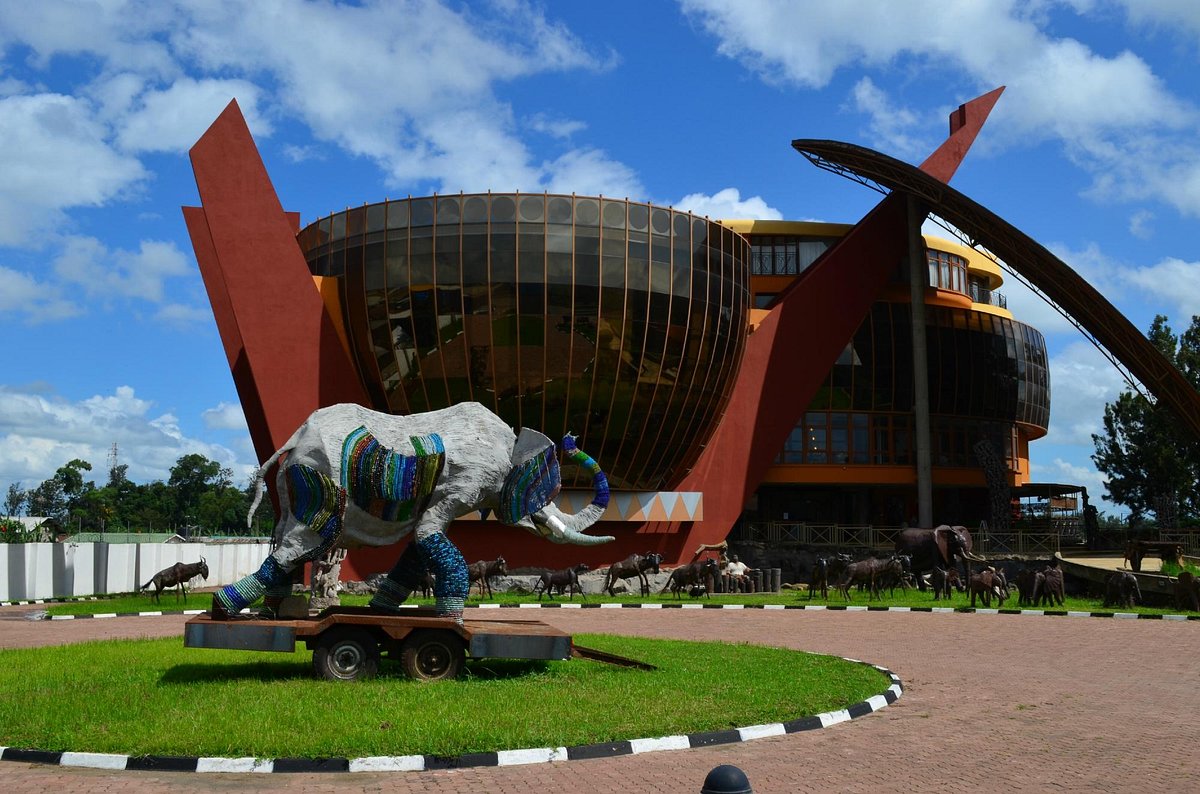 Traditionally, museum curators display artefacts in a museological context. Often, these artefacts are part of a historical archival record. However, the museum can also exhibit intangible forms of heritage. These include media products.

For instance, an audio tour can provide contextual information about objects on display. However, how do you best present such a product? The golden key is collaboration. It is important to work with different experts to ensure a high quality result.

Similarly, the best way to display a radio show is to actually listen to it. This may not be possible with a live broadcast, but you can get a similar effect through a podcast. The key to this is to reverse the conventional relationship between auditory and visual information.

Another interesting media artefact is a sound clip from a radio broadcast. This type of object is limited by copyright laws, but it does have some interesting properties.

Often, monuments refer to buildings, archaeological sites, or artifacts. But the concept of cultural heritage has expanded beyond these. It includes all forms of evidence of human expression. It can include underwater heritage, underwater cultural landscapes, towns, towns and villages, fortifications, and buildings.

Monuments can be positioned in public spaces or erected as a permanent memorial. They can be religious monuments or monuments of military significance. Some monuments are built to commemorate great events and people. Others are built for ritual purposes. Monuments can be grouped together to form a planned city. Some older cities have monuments that are placed at important locations.

Monuments can also be used to teach the public about historical events. Many of the world’s most famous symbols are monuments. Examples include the Statue of Liberty, the Great Wall of China, and the Washington Monument in Washington, D.C. Monuments are also used to mark important events, such as the September 11, 2001 terrorist attacks.

During the final decades of the twentieth century, the concept of cultural heritage was reinvented several times. It included the scientific, artistic, aesthetic, symbolic and natural significance of heritage, and the group of sites and artefacts that comprise them.

Museums play an important role in conserving and communicating intangible cultural heritage. They provide an opportunity for all members of a community to learn about the past, present, and future of their community. They are also agents of social change. Museums are non-profit, permanent institutions that translate the values of a community into language that is accessible to all. Museum educators are encouraged to include the community’s input in addressing issues.

A museum exhibit features digital media technologies, including 3D animation and a 3D-printed model of an industrial site. It also showcases creative industries.

UNESCO’s Intangible Cultural Heritage Program is designed to protect, preserve and increase the appreciation and understanding of intangible cultural heritage. This includes the arts, crafts, skills, performing arts, local knowledge and associated objects. The Program is based on the 1972 World Heritage Convention model. Intangible cultural heritage is defined as “the diversity of forms and expressions of human creativity, including the arts, crafts, skills, knowledge, techniques, crafts, traditions, and other forms of expression.”

UNESCO has recently embarked on a program to investigate how to protect cultural heritage from destruction during armed conflict. This is not a new concept, but it does require that relevant national and international instruments be applied to hold perpetrators accountable.

A comprehensive approach to protecting cultural heritage can serve as an important tool for preventing mass atrocities. It can also help to facilitate post-conflict reconciliation.

The United Nations Secretary-General has outlined the use of new technologies as an effective tool to prevent genocide. He has also stressed the importance of digitalized evidence, which can be used to facilitate truth-seeking and accountability mechanisms.

The Global Centre for the Responsibility to Protect has raised awareness about the connection between destruction of cultural heritage and other crimes against humanity. It has partnered with the International Criminal Court and the governments of France and Italy. It has also hosted events highlighting the relationship between cultural heritage and mass atrocities.