While the term “cultural heritage” may conjure up an image of a single society, the concept of cultural heritage has long been debated. Although the boundaries between different societies are not always clear, artists, craftsmen, scientists, and musicians have all been influenced by other cultures. Pablo Picasso, for example, took inspiration from African masks. Freed African-American slaves designed their homes in the style of neoclassical plantation mansions. 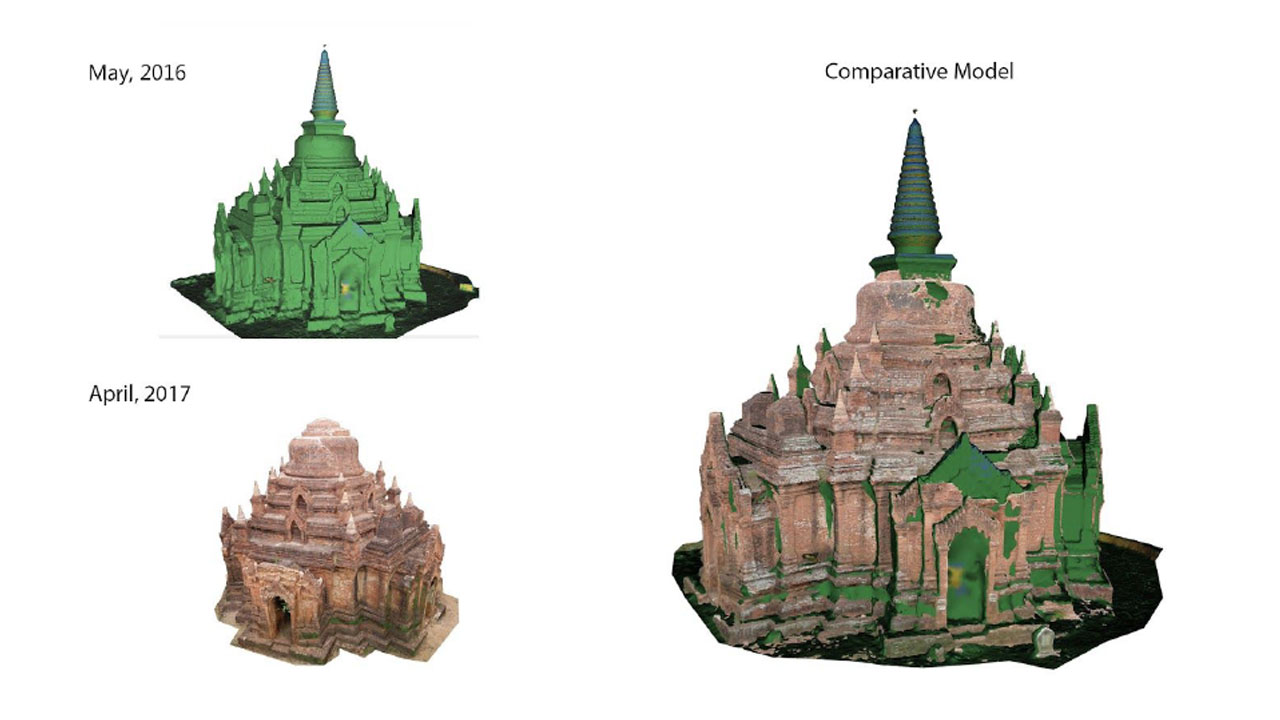 The term “cultural heritage” includes a wide variety of objects, practices, languages, and symbols that represent a people’s culture. Historically, it has been a part of national identity and a key factor in shaping identities, especially in multicultural societies. Often, heritage is categorized as both tangible and intangible, and includes the tangible traces of value systems, beliefs, and lifestyles, dating from ancient times to the present.

The concept of cultural heritage is continually evolving, based on changing value systems and contested meanings. It is important to note that each society’s cultural heritage is a product of a process of selection. This selection process involves memory, oblivion, and political reasoning. Nevertheless, it is an essential element of the process of defining a people’s identity. In the United States, this means that a country’s national identity is defined in terms of the values of its past.

Ultimately, cultural heritage is not a collection of objects or traditions. Rather, it is a way of life passed down through generations. It is a unique and valuable part of a society. It helps individuals relate to their history and the culture of a particular group. There is no one single definition of cultural heritage. It is a process of appropriation, oblivion, and memory. The selection process is often painful and uncomfortable.

As a cultural heritage, the past is not merely a collection of objects. It is the way a culture has developed over time. The past is reflected in its art, architecture, and music. It is also shaped by the social and political environment of a society. The collection represents a group’s culture and identity. It is the foundation of its heritage and is essential to its survival. It is a cultural legacy, and it should be protected.

Cultural heritage is an important part of national identity. It is often contested. The term is also controversial. In some countries, culture can be viewed as an expression of values. It is important to ensure that the rights of the peoples who live in a society are respected. Furthermore, a heritage may have a cultural significance that is intangible. Intangible elements, such as folklore and oral history, are part of cultural heritage.

The concept of cultural heritage is vast. It encompasses a wide range of objects, including art, architecture, and history. A cultural heritage is a combination of material and intangible materials. This includes objects, places, and communities that have a long history. Traditionally, people’s culture is linked to political and ideological beliefs. These beliefs can be transmitted by ancestors. Intangible cultural assets, however, include cave paintings, underwater structures, and natural resources.

The definition of cultural heritage is complex. It can range from a simple description of a culture to its physical manifestations. Intangible cultural heritage includes objects, places, and practices, while intangible heritage includes the physical and measurable evidence of a culture. It also includes natural environments. The landscape and its landscape often form an integral part of a culture, which is why it’s important to protect and respect them. It is essential for us to learn more about our world.