5 Ways to Preserve Your Cultural Heritage 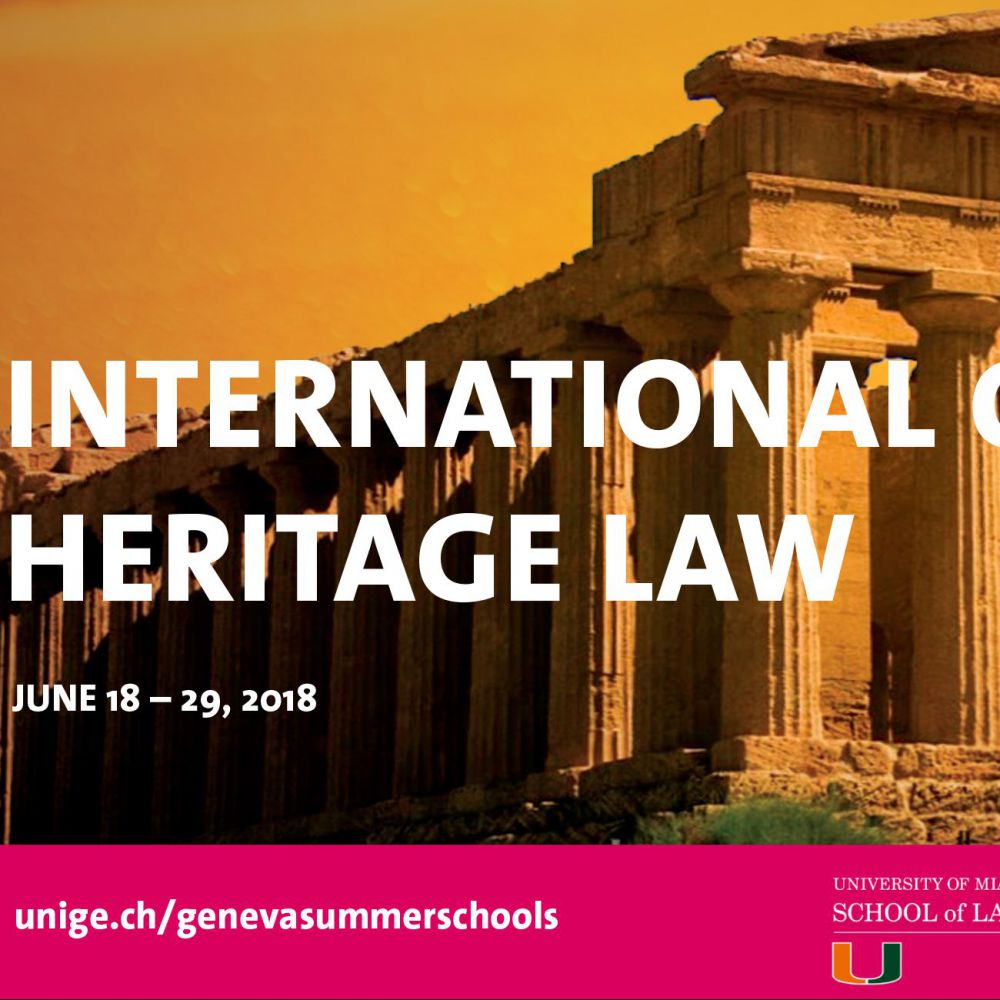 While the idea of cultural heritage is commonly framed in terms of the past, it is important to distinguish between the past and the present. A distinction between official and unofficial heritage can be helpful for challenging the dominant narrative of history. Some heritage scholars may be reluctant to embrace process-oriented heritage methodologies at the expense of traditional material concerns. Nonetheless, it is important to recognize that there is something meaningful in the material values of official heritage that can be challenged through alternative cultural perspectives.

Mass atrocities are often committed against groups with shared characteristics, such as ethnicity, religion, or linguistic community. Similarly, cultural heritage represents an intrinsic aspect of the identity of a people and an attack on it could threaten the existence of the entire group. When cultural heritage is destroyed, systematic destruction attempts to undermine the history of a group and eliminate all traces of that history. If you live in an area with significant cultural heritage, you should consider these implications.

Cultural heritage is a complex subject. The definition of a cultural group is notoriously difficult. Although cultural essentialism is often the primary goal of the heritage movement, some practices are deeply objectionable. In any case, it is vital to recognize and value cultural diversity, as it is intrinsic to human existence. It is important to acknowledge that there are no universal rules for defining cultural groups and heritage. But cultural preservation advocates often use such frameworks as guidelines to protect and promote cultural diversity.

Although climate change threatens to destroy our nation’s cultural heritage, smaller nonprofit groups are taking a proactive approach to mitigate the consequences of climate change. For example, the Florida Public Archaeology Network, the Maine Midden Minders, and the Society for California Archaeology have all taken action to increase awareness of the connection between climate change and cultural heritage. While these efforts are admirable, they need additional funding to carry out the necessary work.

As we know, the World Heritage approach has its own biases, but it has opened the door to a more holistic approach to contemporary heritage studies. Moreover, recent developments in cultural heritage practices have led to a strong critical approach within the “heritage business”. In this context, the concept of cultural heritage has contributed to the preservation of objects and values, as well as to the protection of chauvinistic and extremist grass-root organizations.