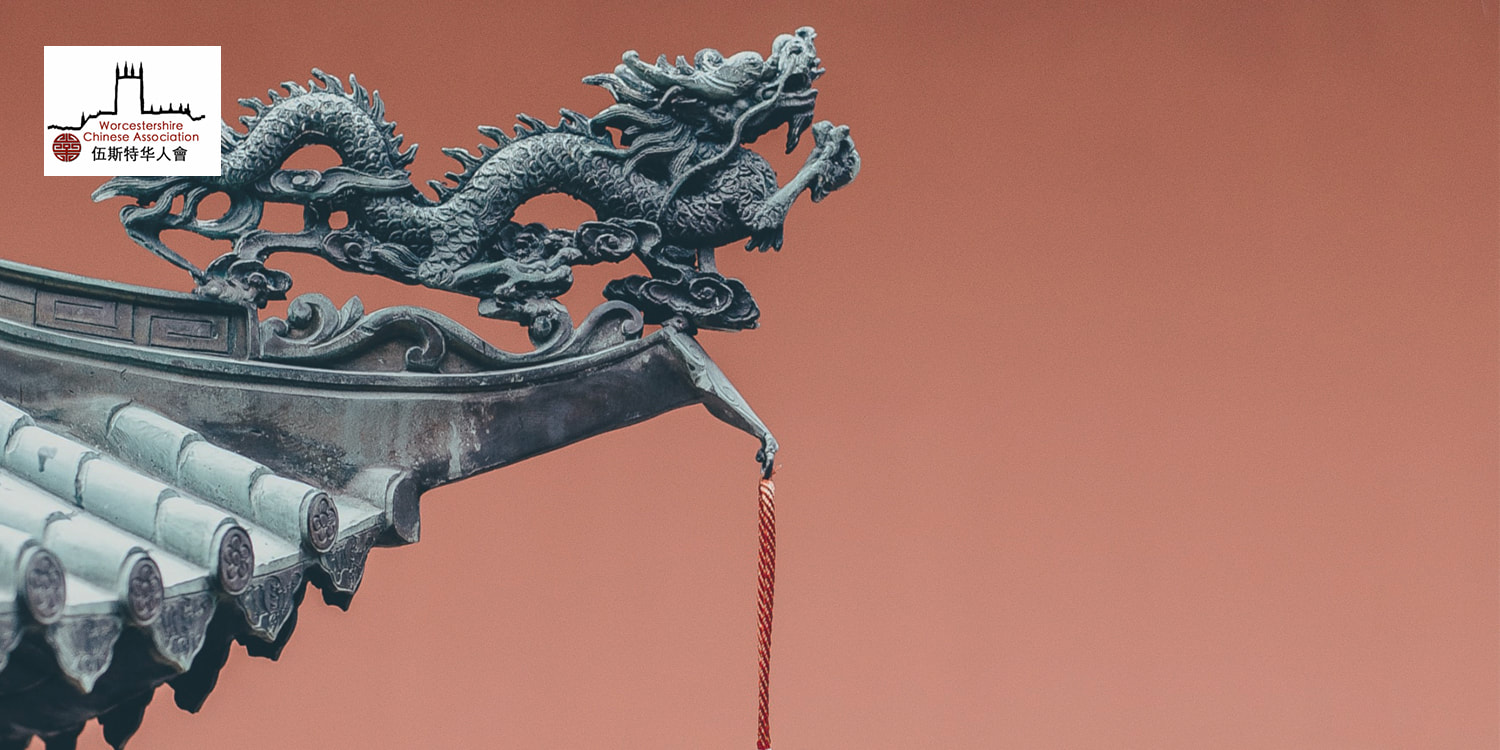 The Chinese Association is an organization for Chinese-Americans in Iowa. Its mission is to promote Chinese cultural heritage and foster understanding and community among Chinese-Americans. It also provides a social platform and seeks to improve the lives of Chinese students by fostering a sense of belonging and belongingness in the campus community. The association promotes the interests of the Chinese-American community in Iowa and works to strengthen community unity by providing social and cultural activities.

The Chinese Consolidated Benevolent Association is the oldest service organization in Chinatown. It was formed in 1883 and works closely with the Chinese Voters Federation and DYCD to help new immigrants apply for citizenship and register to vote. Its President, Raymond Tsang, attended the press conference held by Councilmember Christopher Marte. The association was formed in 1882 and is now known as the Chinese Consolidated Benevolent Association.

The CCBA has developed close relationships with city departments and agencies and helped resolve various problems in Chinatown. It has successfully lobbied the government on various social and political issues, including the abolishment of the Head Tax in 1956. The Chinese Business Association also helped change the Immigration Act. Through the CCBA, Chinese-Canadians have one direct line to city government without language barriers. There are many reasons why the CCBA is so important to the city.

In the early days of the Association, the Chinese Association played an important role in promoting British interests in China. It lobbied both the British Government and Chinese authorities on issues regarding trade and industry. Often, the association acted in coordination with other groups, such as the Federation of British Industries and the London Chamber of Commerce. During the war, the Association became a powerful force in China and worked to protect British firms and their assets.

The Chinese Consolidated Benevolent Association of New England (CCBA) is a tax-exempt organization with 35 member organizations. It serves as the umbrella organization for the Chinese community in New England. Its former headquarters were at 14 Oxford Street in Quincy. The CCBA later moved to a new building at 90 Tyler Street, a few blocks away from Chinatown. Its headquarters is a landmark for Chinese businesses in New York and is an integral part of the city’s history.

The association’s archives are held at the School of Oriental and African Studies in London. Among its many publications are books by R. Birdman, The Chinese Association of Political Science, and China League. The association also holds annual conferences. A recent meeting featured an article on George Jamieson, president of the China League. Its mission is to promote scientific education in China. And, as a public good, the Chinese Association is committed to advancing the profession of political science in the country.

The CBA has been involved in many community projects and initiatives over the years. In 1910, the city of Vancouver provided matching grants to the Chinese Benevolent Association for renovations of the building. These funds helped the CBA replace the roof and improve the building’s electrical system. The CBA has received numerous awards for its work, and is a significant part of the city’s cultural heritage. The building is of great heritage value and a pioneer in the development of Chinese-language education.

The Malayan Union scheme in 1947 triggered racial and religious discord among the Chinese community. Despite the support of many Chinese organisations in Malaya, the community was unable to unite and speak with a single voice. As a result, it remained a shady and politically-active community. While many Malayan Chinese organizations had branches in Malaya, no single voice could be heard.