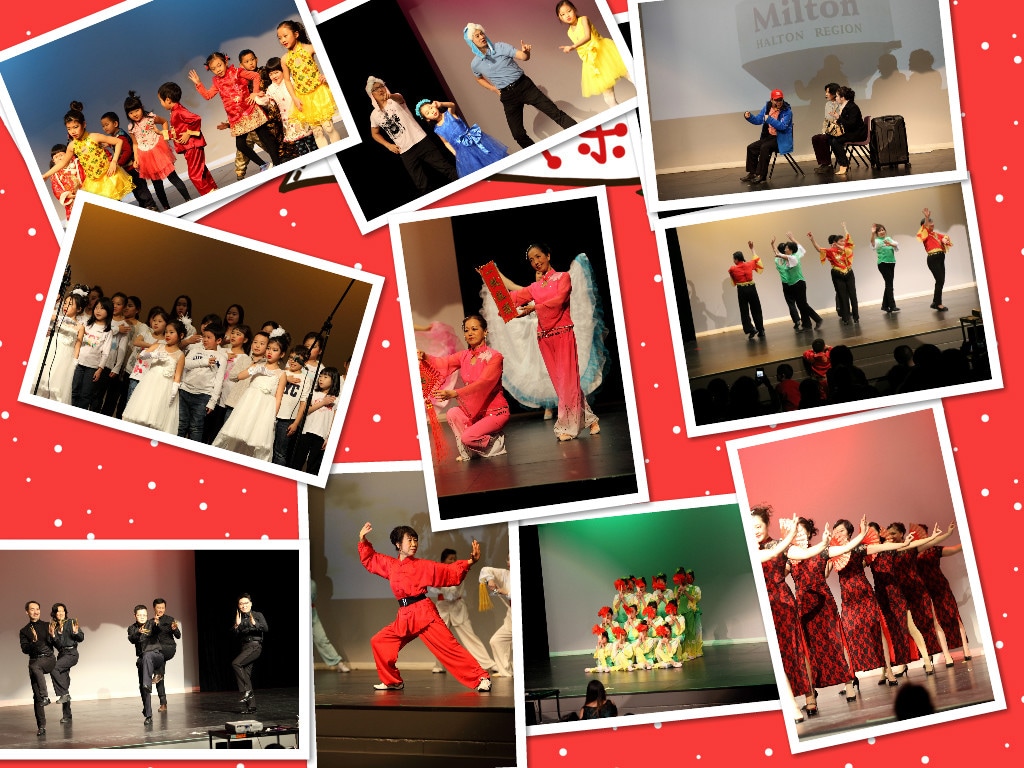 The Chinese Association of Iowa (CAI) is a community-based nonprofit organization that represents the Chinese American community in Iowa. Its mission is to foster cultural diversity and promote community, economic, and social development. Chinese Americans are an influential minority in the state, and the CAI is committed to making sure that they are represented on campus and in the community. The CAI provides social and cultural activities for Chinese Americans to meet new friends and form new connections.

The CCBA is the oldest Chinese community organization in Canada. Founded in 1884, the CCBA now has more than 35 members and serves as an umbrella group for Chinese communities throughout the New England region. Initially, CCBA’s headquarters was at 14 Oxford Street, but was moved to 90 Tyler Street in the 1980s. In the process, Quincy Elementary School was sold to the CCBA for one dollar.

While the CCBA was initially dominated by wealthy merchants, it evolved into a more democratic organization in the early 20th century. The CCBA faced increasing competition from new political organizations and competition for the loyalty of the local Chinese residents. The CCBA was also weakened by the introduction of citizenship for Chinese residents, which led to more settlers settling outside of Chinatown. Over time, the CCBA became obsolete, as Chinese citizens began to integrate into the mainstream of society.

The CCBA has been active in Chinatown for nearly 150 years. It has supported business ownership and naturalization services for Chinese immigrants in Chinatown. They also cooperate with the Chinese Voters Federation to help new immigrants become American citizens. By serving the community, CCBA has helped make life in Chinatown better for the Chinese community. Aside from helping Chinese immigrants and businesses, the association also has a number of programs and services for Chinese Americans in New York City.

CCBA was founded in 1884, after a number of donations from Chinese communities. The constitution of the association was published in July 1884, with objectives of educating Chinese residents of the laws of Canada, protecting them from discrimination, and resolving crimes committed in Chinatown through arbitration. Other CCBA goals included promoting inter-cultural understanding and establishing a school, cemetery, and hospital for Chinese immigrants.

The CCBA started its activities by relocating the Chinese Hospital. In addition, it formed a committee to build a five-story apartment building on Fisgard Street that was to be named Chung Wah Mansion. In order to maintain a community of Chinese Canadians, the CCBA renamed the Palace of the Saints. However, the Chinese community in Victoria has not been the same since.