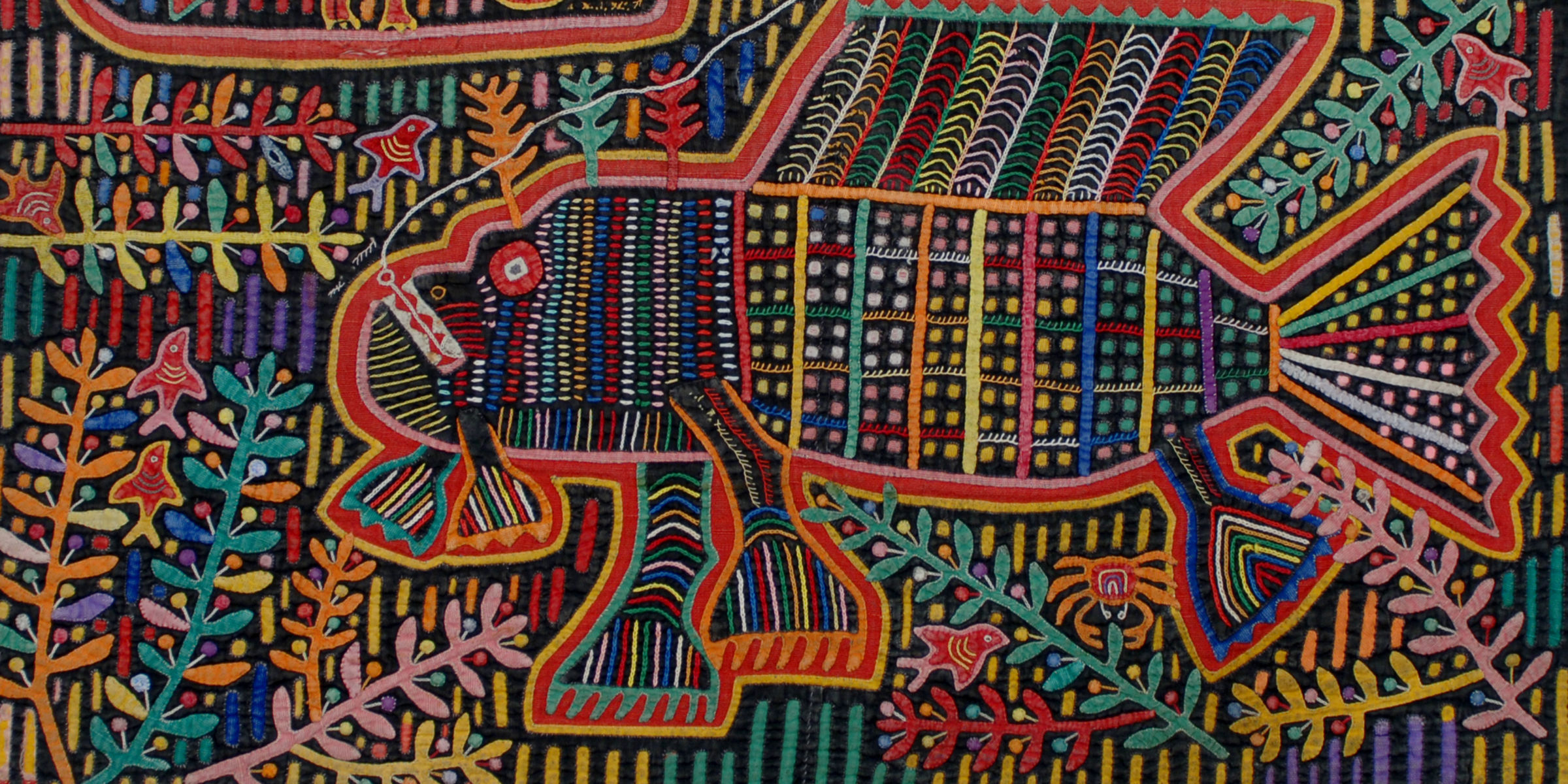 Despite the inherent biases of the World Heritage approach, it opened up a more holistic view of heritage studies. Some recent developments in cultural heritage management have led to an even more critical approach in the context of “heritage business.” These changes in cultural heritage policy, management, and practice have helped to protect both the objects and values of a culture, while also protecting the interests of extremists and chauvinistic grass-roots organizations.

Traditionally, cultural heritage has been considered as an inheritance from the past. The use of past material resources for present purposes has become an integral part of the definition of cultural heritage. This process-oriented approach has engendered a debate on its philosophical and political implications, and opened the way for reinterpretation. In many discussions, however, this common understanding is assumed to be the case. This can lead to some interesting conclusions, especially regarding political and moral values.

Apart from monuments and objects, cultural heritage can include the living expressions of people. These expressions include oral traditions, performing arts, social manners, rituals, and knowledge passed down from generation to generation. Traditional craftwork, food, and music are also considered to be part of cultural heritage. Many communities identify with their landscape. These are just some examples of cultural heritage that is being largely ignored. So, it’s important to recognize its importance and ensure its protection.

Despite efforts to preserve these treasures, social persecution, armed conflict, and natural disasters are also threatening the preservation of our cultural heritage. In Mali, for example, historical manuscripts were burned, while ISIS destroyed the ancient trading city of Palmyra. The Taliban have looted ancient artifacts, while in Myanmar, the Rohingya people are persecuted. In China, Chinese government policies are threatening the cultural heritage of the Uighur and Tibetan peoples.