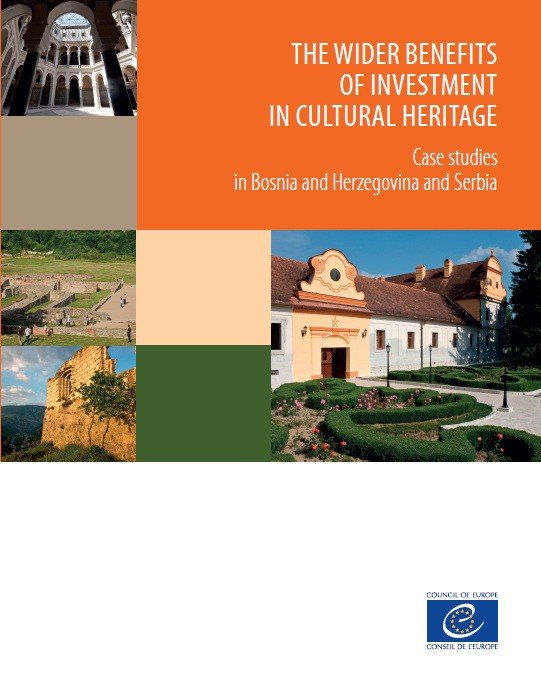 What constitutes cultural heritage? Culture is the combination of intangible and tangible resources that reflect a culture’s identity and past. In other words, cultural heritage represents a group’s history, culture, and traditions. It represents past and current practices and mobilizes the existing resources to preserve these unique qualities for future generations. Cultural heritage includes physical artifacts and practices, but also includes immaterial elements, such as oral history and traditional craftsmanship.

The definition of culture is complex. While many works of cultural heritage literature are purely material, they tend to treat culture as good. There are many instances in which cultural practices raise ethical objections. Nevertheless, cultural heritage advocates frequently claim that nationalists are making misguided assumptions about the value of cultures. By defining their position on cultural internationalism, they seek to safeguard the values and traditions of all nations, and not just those of their own.

Another fundamental aspect of heritage is its use. While the definition of heritage is generally defined as “inheritance from the past,” it also includes the use of that past in the present. As a result, it is important to distinguish between official and unofficial heritage, as the latter may be subject to reinterpretation and critique. This distinction is essential to heritage preservation. This distinction may be useful when addressing dominant historical narratives. The distinction between official and unofficial heritage is important for challenging the dominant historical narratives.

As with other types of heritage, defining and protecting cultural heritage is not a simple matter of identifying what is cultural. It involves recognizing that different cultures have different forms and interpretations of the same things. By recognizing this, information literacy programs can better serve the public and provide relevant information that is not available elsewhere. The term “cultural heritage” is also a common term that is used to describe a broad range of cultural expression. In San Francisco, this term encompasses a range of cultural expressions, ranging from architectural and historic places, to the creation of artifacts and musical heritage.

In the same vein, anthropologists are concerned with the present. Cultural heritage may include both tangible and intangible aspects of human society. For example, anthropologist Karen Fog Olwig describes storytelling in an ethnographic fieldwork project in the U.S. Virgin Islands. While the locals there share the idea that stories should be recorded and shared, they also express apprehension about their stories being published in other contexts.

Many discussions of culture assume a broad understanding of its concept. The term culture encompasses everything that is socially transmitted. While scientific scholarship can also be included, it is difficult to define memory without excluding indigenous knowledge systems. Memory, in particular, is a critical aspect of cultural heritage. People’s memories and past experiences shape the nature of cultural heritage, and scientific scholarship is often excluded from this discussion. Likewise, indigenous knowledge systems are often passed down orally.

Repatriation of cultural heritage is important for the preservation of the heritage. In many cases, repatriation of cultural objects is justified by historical injustice. However, this approach can lead to conflict when it is unclear which culture or group the objects were acquired from. As such, museums may take a retentionist position in such cases. However, the cultural properties of indigenous peoples and cultures are often a contested asset. In some cases, the preservation of cultural objects can be justified by the consideration of compensation and restitution.