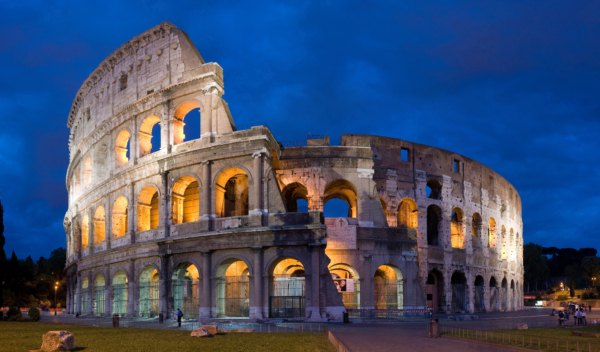 Cultural heritage is a diverse set of things, practices, and memories. The term cultural heritage is increasingly receiving scholarly and popular attention worldwide, despite the fact that its conceptual scope is ever-expanding. While most social scientists emphasize its functions in promoting elite interests, some have argued for its creative, counter-hegemonic side. This article will briefly review the relation of heritage to tourism, dissonant heritage, and religion.

In addition to material objects, cultural heritage also includes immaterial elements. This includes customs, traditions, oral history, performing arts, and knowledge passed from generation to generation. Some of the most celebrated examples of intangible heritage include the art, music, and food of various countries. Art can capture historical moments and provide a window into culture. It is also important to understand that cultural heritage is a dynamic process, and not a static entity that a country or a society can simply claim as its own.

Cultural heritage is often referred to as tangible artifacts, such as buildings, archaeological sites, and monuments. In some cases, this concept can extend to the natural environment as well, which is often an integral part of a society. Moreover, these tangible artifacts can also include the language of a culture, religious beliefs, and traditional clothing. Further, cultural heritage may be both movable and intangible. You can’t have one without the other, but both forms of heritage have an important role to play in preserving our culture and society.

As with natural heritage, cultural heritage also includes historical objects and the ways they were used. These can reveal underlying tacit evaluative assumptions and influence the way we view our heritage. Historically, the distinction between official and unofficial heritage has been used to distinguish official cultural heritage from culturally significant objects that are not. The distinction is useful when challenging dominant historical narratives. The distinction between these two types of heritage has become increasingly blurred, but scholars have come to recognize that both forms of heritage are vital to our understanding of our culture.

UNESCO and the UN Security Council have also been collaborating to combat the destruction of cultural heritage during armed conflict. UNESCO’s Global Centre for the Responsibility to Protect has hosted several events and supported various campaigns to raise awareness about the connection between cultural heritage destruction and mass atrocities. And in 2018, the Global Centre for the Responsibility to Protect will host a Global Conference on Cultural Heritage and Armed Conflict