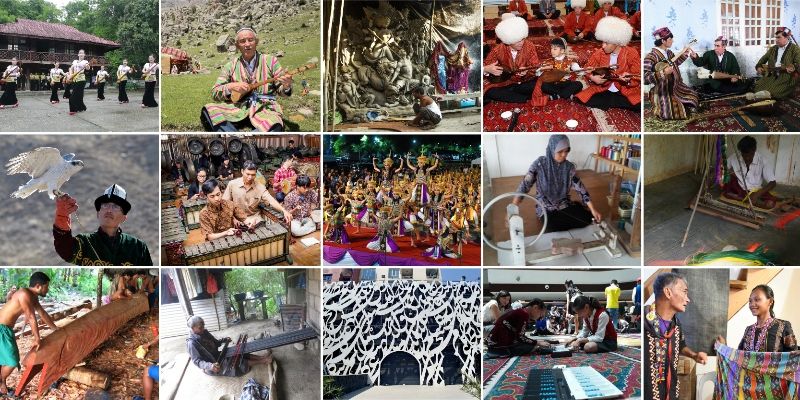 Cultural heritage has a long and complex history. It often involves balancing the rights of private property and the interests of a society. For example, the ancient Romans recognized that a work of art was part of the patrimony of a community. Thus, the owners of private buildings could not remove sculptures adorning these buildings.

In general, cultural heritage consists of artifacts, archaeological sites, and natural sites. It also includes works of monumental sculpture and painting. The term “cultural heritage” has many definitions, depending on what context it is applied in. It can encompass everything from archaeological sites to towns and buildings to natural landscapes.

The Special Rapporteur for Cultural Rights has worked on cultural heritage for several years. During this time, she has collaborated with other parts of the UN system and developed important links to ensure a culture’s legacy is protected. Cultural heritage is a fundamental part of human identity and a vital part of community development. It’s also a human right.

Cultural heritage includes not just physical objects but also immaterial elements, including the oral traditions, performing arts, social customs, rituals, and traditional crafts. Cultural heritage also includes the knowledge and practices of a society. These are a reflection of a culture and how people live their lives. They mobilize existing resources.

The United Nations Economic and Social Council’s Committee on Economic, Social, and Cultural Rights (CESCR) aims to promote principles of cultural heritage protection as a fundamental human right. The Hague Convention logo is a symbol used to identify cultural property that has been protected under international law. This symbol is also used to protect cultural heritage during armed conflicts.

Heritage plays a critical role in the revaluation of cultures and identities. It helps transfer knowledge from one generation to another and inspires creativity and innovation among future generations. It also promotes social capital and a sense of collective belonging.