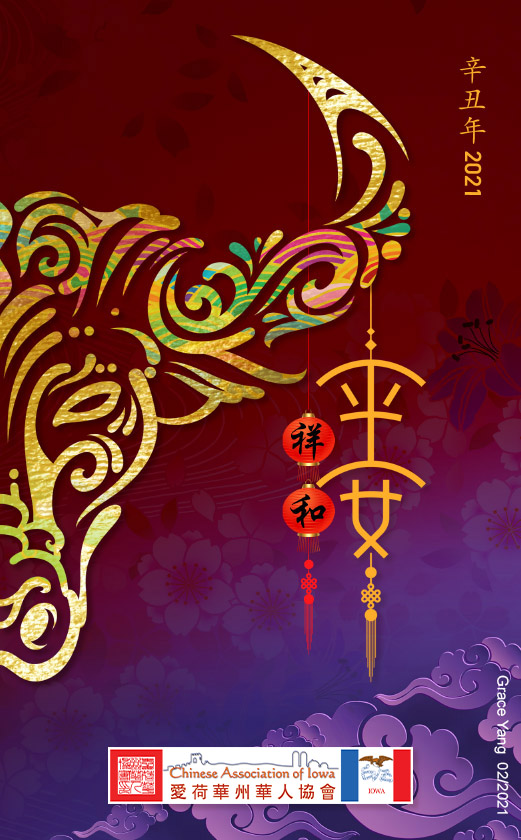 The China Association was founded in London in 1889. The Association lobbied the British government and the Chinese authorities for British interests in China. It often worked in conjunction with the local Chambers of Commerce and the Federation of British Industries. By 1895, it had 400 members. Its aim was to promote and support British commercial interests in China.