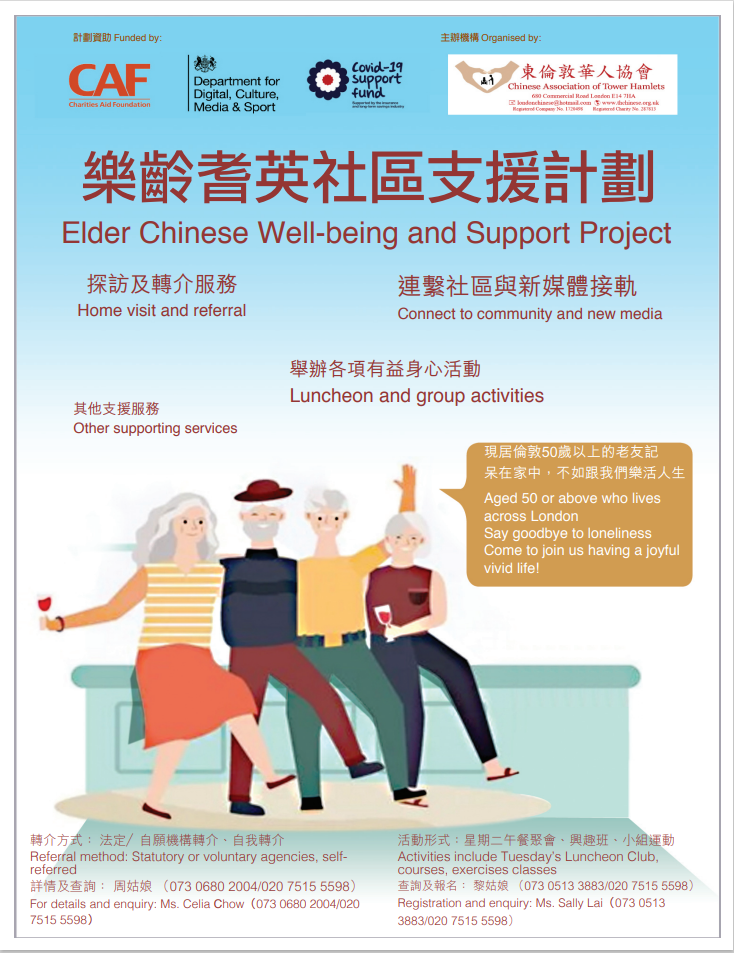 The China Association is an association of British merchants in Asia, which represents the interests of British companies doing business in China, Hong Kong, and Japan. It was established in 1879 to promote British trade in Asia and to encourage British firms to trade with the Far East. Its members include many of the largest multinational corporations and small and medium-sized businesses in the region.

The association was founded in 1879 and is the oldest British business association in Asia. It represents the interests of British companies doing business with China, Hong Kong, Japan, and other Asian countries. It is a member of the Federation of British Industries and the London Chamber of Commerce. Its activities were often aimed at ensuring that British companies are treated fairly in China. Throughout the years, the China Association has continued to develop its membership.

The Chinese Association of Peoria is a 501(c)(3) nonprofit organization that promotes Chinese culture in the greater Peoria community. It was established in 1965 and currently boasts more than 1,200 members. It welcomes all individuals who are interested in Chinese culture. It coordinates major Chinese cultural events and fosters understanding and friendship among its members.