The Chinese Community in Latin America, Europe, and the United States 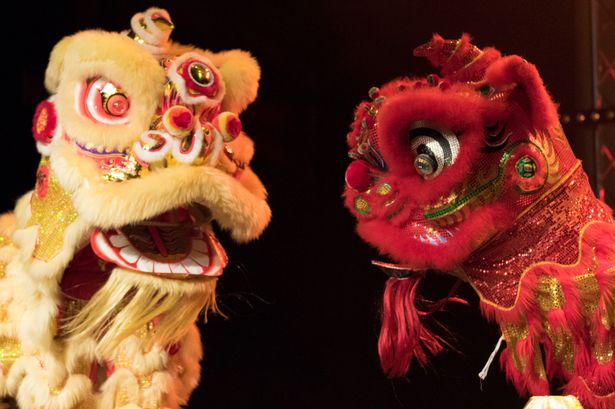 The Chinese community in Canada is large, primarily centered in the Canadian provinces of Ontario and British Columbia. According to the 2001 census, over 63% of Chinese Canadians lived in these two provinces. During the same period, the Chinese community in these two provinces accounted for over 4% of the total population growth in Canada. The remaining provinces, however, had much smaller Chinese populations.

According to the Peruvian-Chinese Cultural Institute, the Chinese community in Peru comprises over a million people. The Chinese have carved out a place for themselves in society, economics, and politics, and have become one of the largest foreign-born populations in Peru. Its rapid growth has been the result of numerous investments in infrastructure and oil.

In the United States, the largest Chinese community in percentage is found in San Francisco, California. The Chinese have made important contributions to the country, including building the western half of the Transcontinental Railroad and building levees in the Sacramento River Delta. In addition to this, Chinese culture has been introduced to the country through Kung fu and Buddhism. In Seattle, the Chinese community celebrates Chinese new year and other cultural festivals every year.

The core value of Chinese culture is harmony. Harmony refers to the proper coordination between things. Harmony encompasses rationality, which refers to the laws of nature, and propriety, which is appropriate. Harmony also promotes balance and equality among things, but not uniformity. Proper coordination allows things to progress from an uncoordinated state to a coordinated state and from an asymmetric state to a symmetric one.