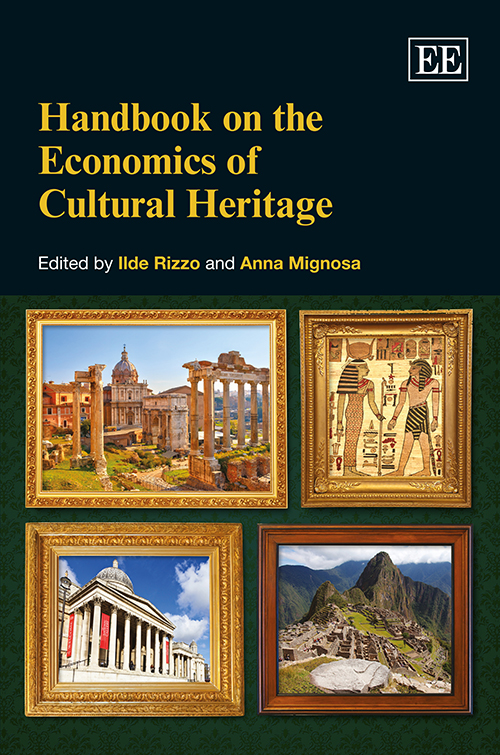 Cultural heritage refers to both tangible and intangible heritage assets that a society has inherited from past generations. However, not all of the heritages of the past can be considered to be cultural heritage, as the selection process of a society determines which things are to be retained. This is because many of these items can be both valuable and useful, while others may be of little value.

Generally, the concept of cultural heritage encompasses the past, present, and future. However, many discussions assume that heritage is a product of a particular time and place. Consequently, attention should be paid to the conceptual assumptions underlying this concept. If these assumptions are incorrect, the result could be a damaging outcome for heritage preservation.

Generally, cultural heritage is a collection of cultural expressions that have been passed down from generation to generation. These include languages, performing arts, social practices, and rituals. Furthermore, cultural heritage encompasses the knowledge and practices associated with nature, the universe, and traditional crafts. It is a rich source of identity for a society. Its preservation is important for the sustainability of the local economy. It also enables a society to adapt to change.

Preservation of cultural heritage is an important part of a city’s planning efforts. Communities have begun protecting their architectural, archaeological, and living history. Preservation efforts are expanding across San Francisco. The Japanesetown and Western SoMa neighborhoods are examples of the growing efforts. The city is also committed to safeguarding its history and cultural heritage.

The ethical issues surrounding cultural heritage also arise. Museums that collect and display cultural heritage have historically viewed non-Western artworks differently, often relegating them to anthropological museums where they lack cultural context. Some of these museums have faced criticism for misrepresentation of non-Western cultures. In addition, these institutions have often been criticized for lacking the participation of cultural group members.

Moreover, non-state actors are involved in the destruction and trafficking of cultural property. The income generated from illegal excavation, looting, and smuggling of cultural property is used by non-state actors to fund their recruitment campaigns or strengthen their operational capability to carry out terrorist attacks. For these reasons, it is essential to protect cultural heritage in Europe.

A more nuanced understanding of the relationship between nature and culture provides additional reasons to protect and respect nature and its heritage. Environmental preservation is one such approach.