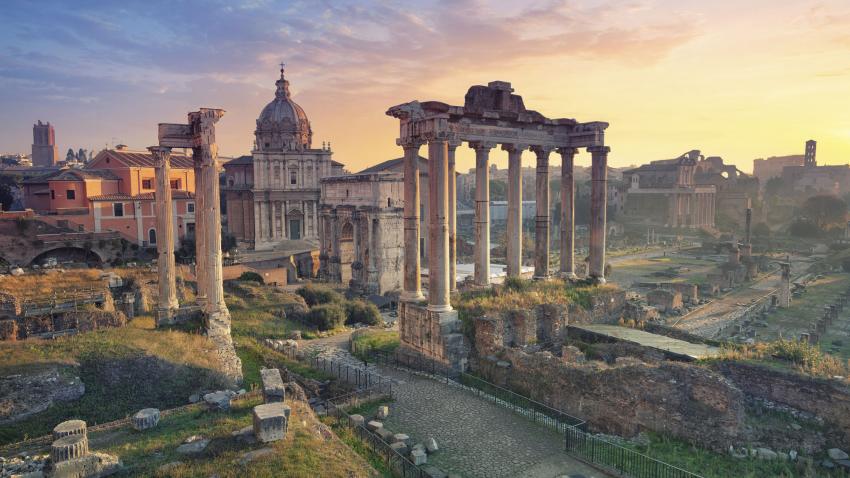 Cultural heritage is an intangible and tangible tradition that has been handed down from one generation to the next. However, not all heritages from earlier generations qualify as cultural heritage. The selection process by a society determines what is a heritage and what is not. In this regard, there are a variety of ways to define cultural heritage.

In essence, cultural heritage is the traditions and way of life that have been passed down from one generation to the next. It includes physical artifacts as well as immaterial values, such as oral traditions, rituals, and festive celebrations. It also includes knowledge, beliefs, and practices about nature, science, and human history. As such, cultural heritage can be considered an important asset in preserving and promoting cultural diversity. Keeping this in mind, there are several ways to recognize cultural heritage, and to preserve it for future generations.

One important way to ensure the protection of cultural heritage is through a balance between public and private rights. Ancient Romans, for example, recognized that a work of art could be considered patrimony for a community. This meant that sculptures adorning a private building, for example, were considered to be communally valuable and could not be taken away.

Another way to safeguard cultural heritage is to understand its meaning. Its meaning is universal, demonstrating the development of human civilizations and the exchange of human values over time. It includes monuments, buildings, and artifacts that can be used to study a culture and how it came to be. Some of these objects can be movable, while others are immovable. The difference between tangible and immovable heritage can be a little confusing.

Cultural heritage encompasses a variety of issues, including the preservation and protection of cultural practices. For example, many communities in San Francisco have started planning efforts to protect historical buildings and sites. They also have an interest in preserving living history, such as long-standing businesses, practices, and organizations. This is a growing effort.

When it comes to defining cultural heritage, it’s important to keep these issues in mind. Many people define heritage as something that is passed on to future generations. However, the concept of heritage can also be used as a basis for political and moral critique. However, many scholars are reluctant to take a process-oriented approach to heritage because they believe that material values are still meaningful.

Cultural internationalists argue that all cultures contribute to an overarching human culture. They also argue against nationalist restrictions on cultural heritage. In particular, they argue against many repatriation claims. Various aspects of international law support this position, such as the Hague Convention of 1954. Further, they argue that the value of cultural property is proportionate to its significance to members of a culture. This principle has implications for the protection of cultural property.

The concept of cultural heritage has evolved over time. Since the 1970s, research methodologies have become more visual and more interdisciplinary. The subjects being studied have also expanded to include phenomena that have not been well documented in texts. For example, women’s history relies on images and photographs to illustrate the history of domestic life. Similarly, environmental studies draws heavily on images and documentation from built environments.

Cultural appropriation occurs when someone uses someone else’s culture and heritage. It is a serious offense that can hit someone’s core values and sense of identity.